With the success of Brentwood Terrace in South East Springfield, an even bigger development was in the works. John Q. Hammons & Lee McLean Jr. were developing a sub-division the likes that Springfield had never seen before. With the success of Country Club Estates, Country Club Terrace and Glenn Isle Shopping Center, John Q Hammons was ready to roll out his latest endeavor. So in 1955 JQH along with his business partner Lee McLean Jr. introduced Southern Hills.

The marketing tag line for the subdivision was “Where country charm plus city convenience equals gracious suburban living.” 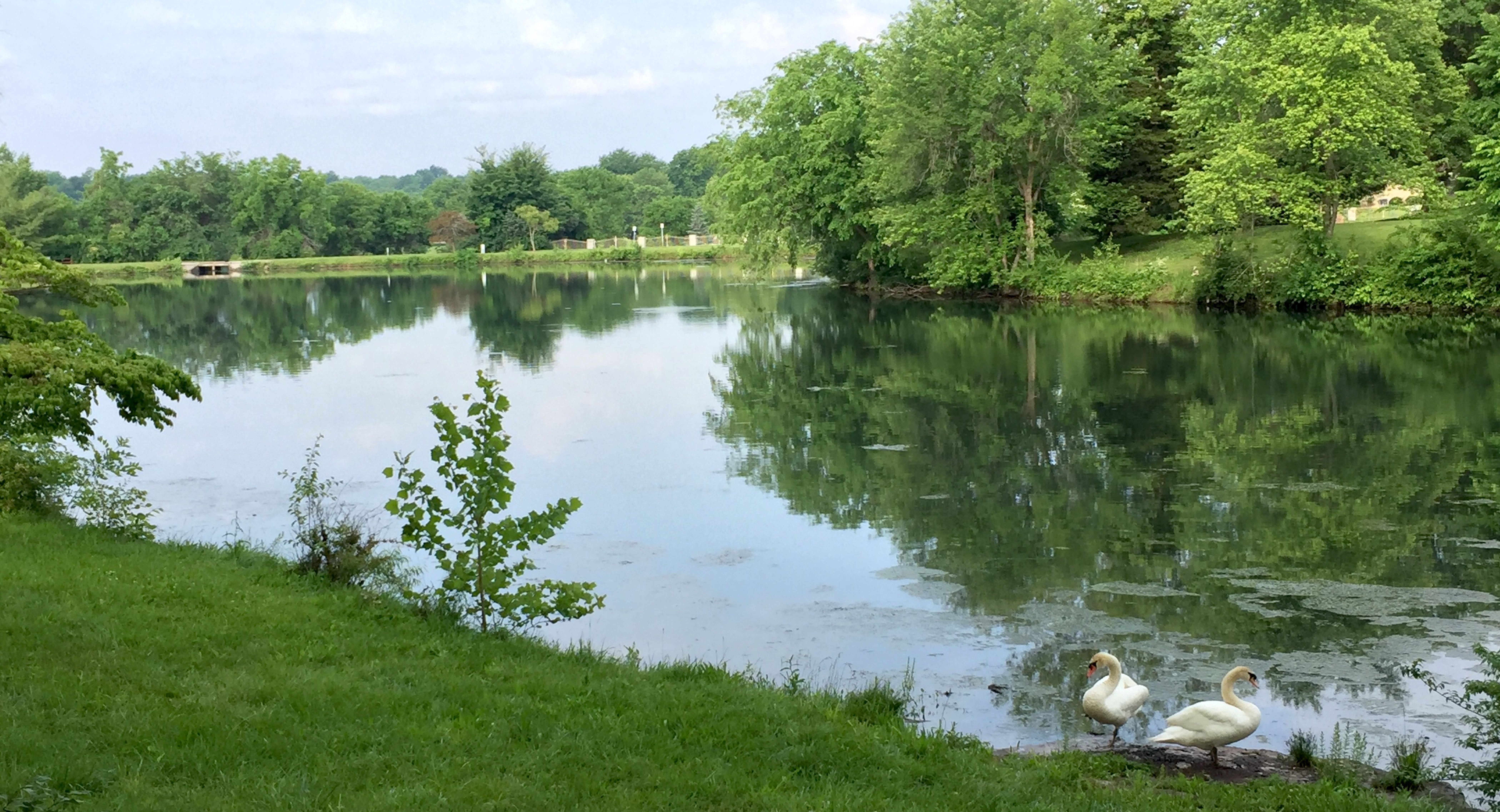 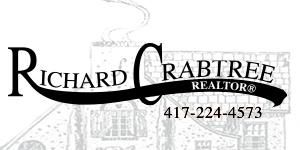